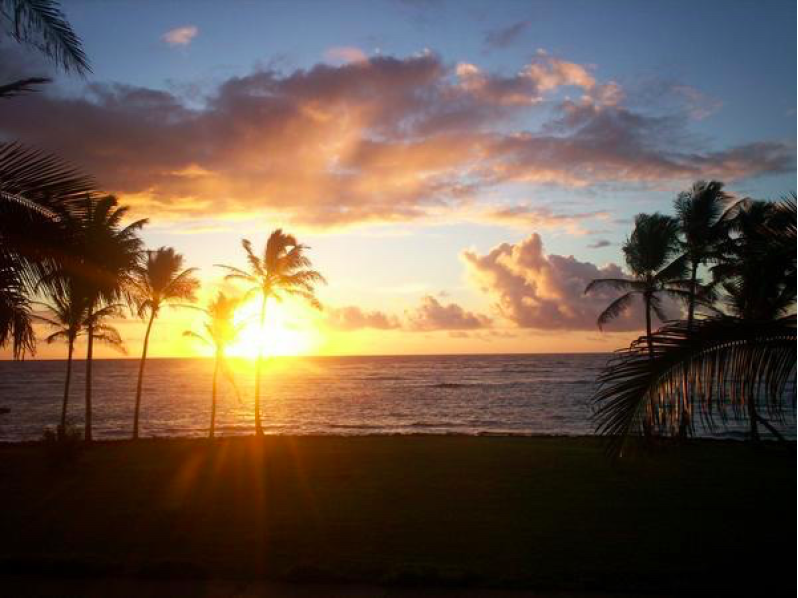 As I was digging through some old papers I found a letter from when I traveled to Hawaii in 2008. I was staying at a hostel on Maui’s north shore and the owner was a native Hawaiian. After a few conversations he started teaching me about Hawaiian spirituality. Before I left he gave me a letter with a story. These are his words:

Each child, as they were born, would have a bowl carved for them by one of the elders. And it would be given to them at birth and explained to them as they grew that this bowl represented them, as their True [self].

The Hawaiians had a very simple solution for this: they would just huli the bowl. In other words, turn the bowl over so that they could continue to shine as the spirit of light that they were meant to be.

There are similar lessons within yoga and Buddhism. It can be tough to let go of things that aren’t working but it can also be the best medicine. When life puts rocks in your bowl that is THE best time to practice. And when it seems like the whole world is being turned upside down it might just be a necessary step in emptying the bowl. Especially if we’re having a hard time letting go of the rocks.

May you shine as spirit greatness, the way you were meant to be.

One thought on “The Bowl of Light”