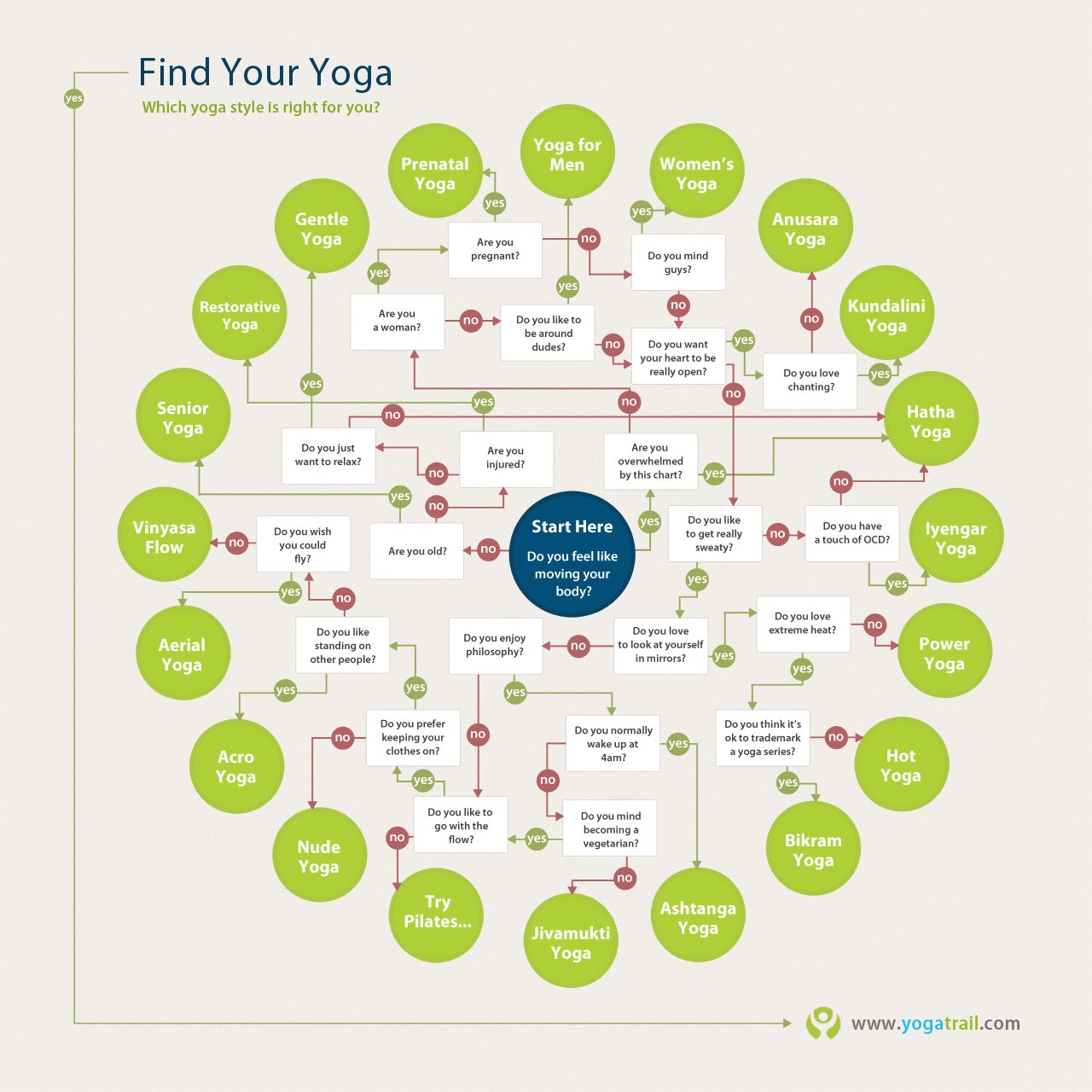 On a Moving Meditation Mission

One thought on “Self Teacher Study – Find Your Yoga”