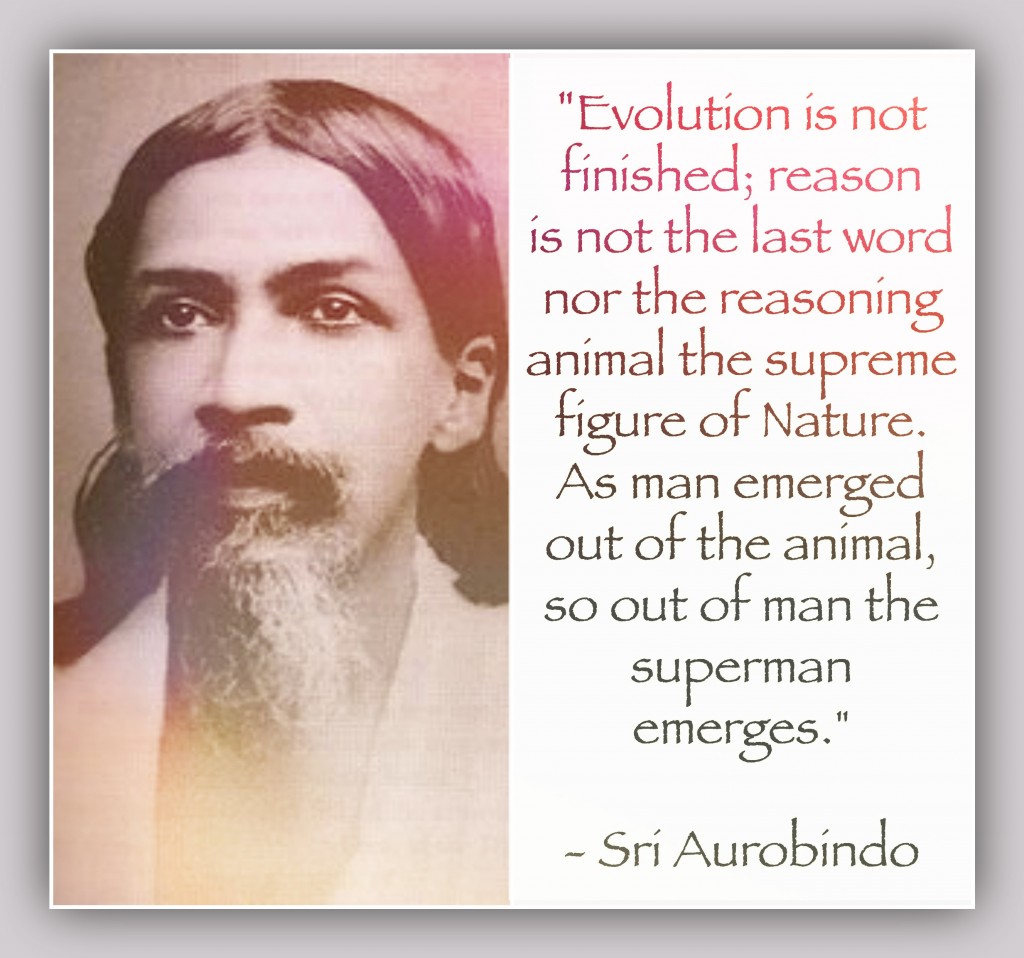 Paranormal powers without the use of drugs, surgery or technology might sound more like fantasy than science fiction. Social conditioning based on the 300-year old system of Western science has made it difficult to comprehend such things. No matter what your belief system may be remember that there is no one-size-fits-all method to learning. I recommend that you use what works and leave the rest.